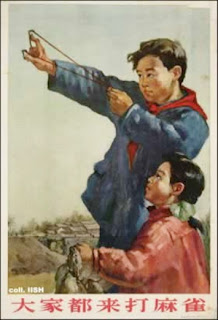 In 2006, the post-rock band Red Sparowes released the album ' Every Red Heart Shines Toward the Red Sun' based on the events.
at 11:29 AM