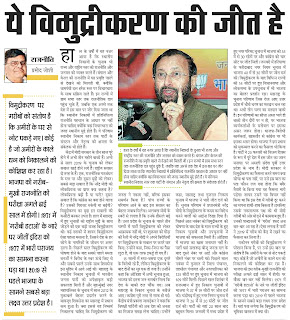 Email ThisBlogThis!Share to TwitterShare to FacebookShare to Pinterest
Labels: हरिभूमि 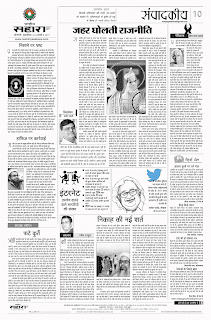 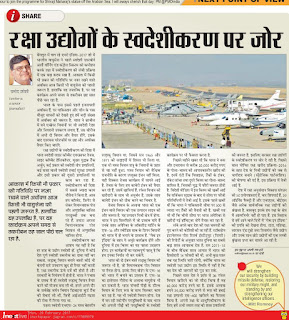 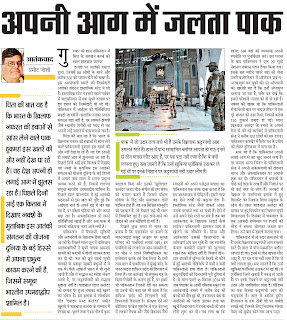 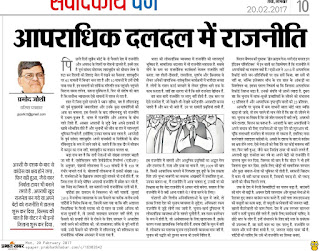 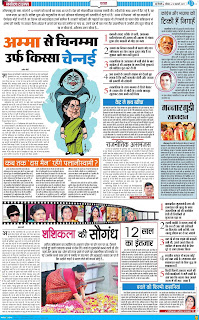 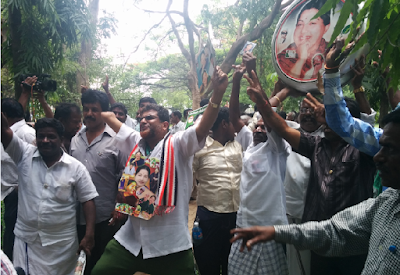 Below is a detailed timeline of the case starting from Jayalalithaa’s first term as Chief Minister in 1991. 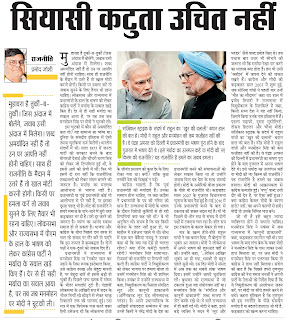 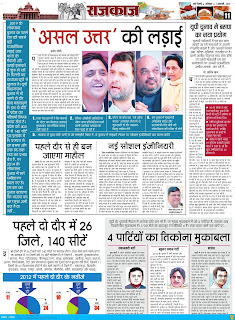 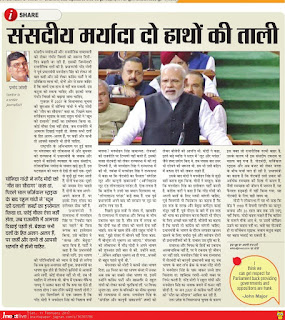 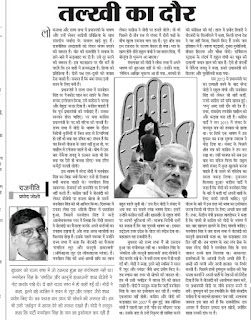 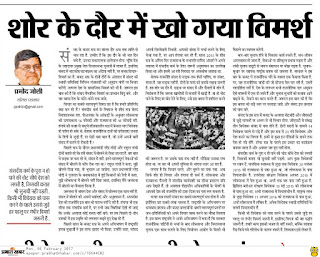 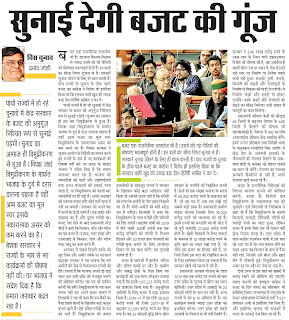 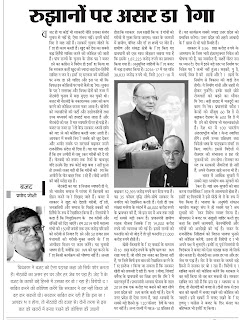 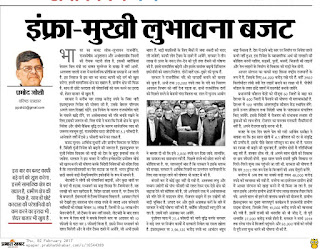 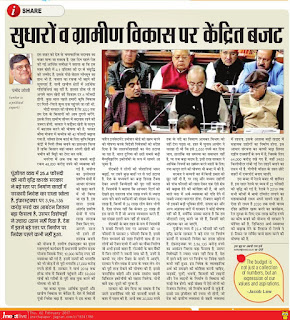