Google birthday doodle amid some confusion

Telegraph Reporters
27 SEPTEMBER 2016 • 1:35AM
Google is now officially an adult. The internet giant is celebrating its 18th birthday on Tuesday with an animated Doodle shown to web browsers around the world.

The company, founded by Larry Page and Sergey Brin in 1998, traditionally marks its birthday on the Google homepage on September 27.

However, not even Google seems to really know when it was formed. Since 2006, it has celebrated its birthday on September 27, but the year before that, had it as September 26.

In 2004, its 6th birthday Doodle went online on September 7 and in the year before that, it was September 8.

In fact, none of these dates seem to have any particular relevance. The company's own history lists its incorporation date in 1998 - the nearest thing to a corporate birthday - as September 4.

And the idea for Google began years earlier in 1996, as a research project at Stanford University, when Page and Brin had a new idea for a search engine that would rank pages by how many other sites linked to it, rather than the crude format others used at the time - ranking them by how often the search term appeared on the page.

Google alluded to confusion over its birthday in 2013, admitting it had celebrated its birthday on four different dates, but September 27 now seems to have stuck. The company may have just chosen the date because it was what the first birthday Doodle in 2002 used. 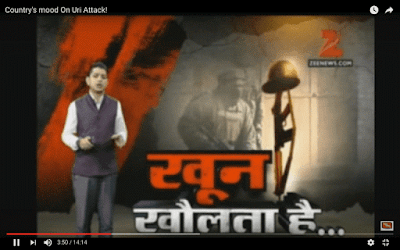 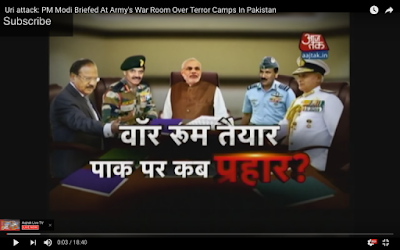 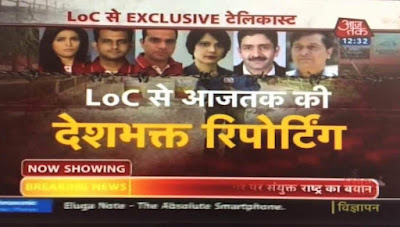 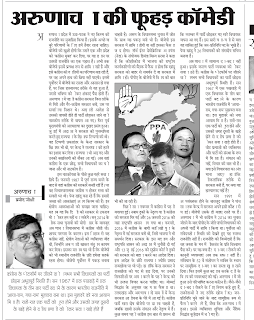 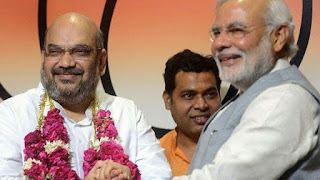 Censoring the terrors of war
IAN MAHONEY 19 September 2016
Who decides whether or not an image is fit for human consumption, and on what grounds?

Credit: Flickr/Tommy Japan. Creative Commons 2.0. Some rights reserved.
On the 8th September 2016, Aftenposten, Norway’s largest newspaper, published a front page rebuttal of Facebook’s request to remove an image from its own Facebook page that was written by its editor-in-chief and CEO, Espen Egil Hansen. The rebuttal was written in response to the censorship of Nick Ut’s Pulitzer Prize winning photograph ‘The Terror of War,’ which depicted children fleeing a napalm strike in Vietnam and was posted on Facebook as part of Norwegian author Tom Egeland’s entry about seven images that changed the history of warfare.
Hansen was right to draw attention to the fact that “The napalm-girl is by far the most iconic documentary photography from the Vietnam war. The media played a decisive role in reporting different stories about the war than the men in charge wanted them to publish. They brought about a change of attitude which played a role in ending the war. They contributed to a more open, more critical debate. This is how a democracy must function.”
Read Full article here
at 7:31 PM No comments: 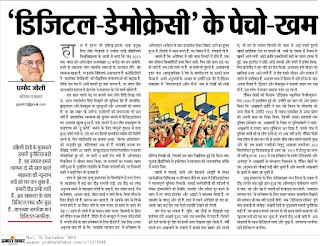 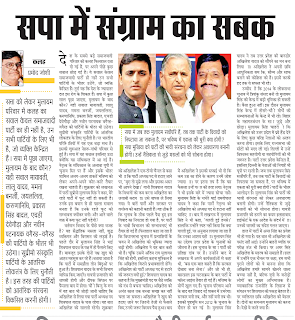 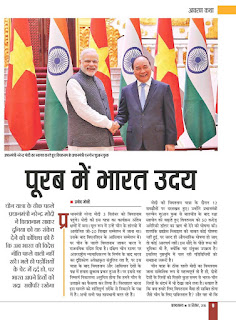 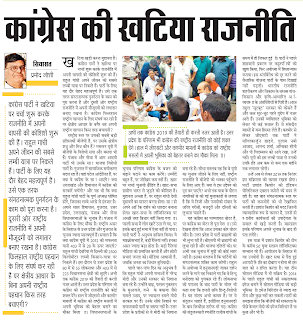 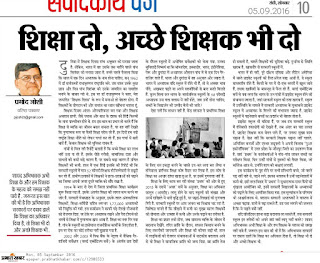 सन 1957 में अल्बेर कामू को नोबेल पुरस्कार मिला तो उन्होंने अपनी माँ को धन्यवाद दिया और फिर अपने प्राथमिक शिक्षक को। उन्होंने अपने अध्यापक को पत्र लिखा, 'I don’t make too much of this sort of honour. But at least it gives me the opportunity to tell you what you have been and still are for me, and to assure you that your efforts, your work, and the generous heart you put into it still live in one of your little schoolboys who, despite the years, has never stopped being your grateful pupil.' 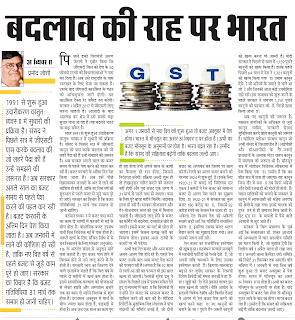